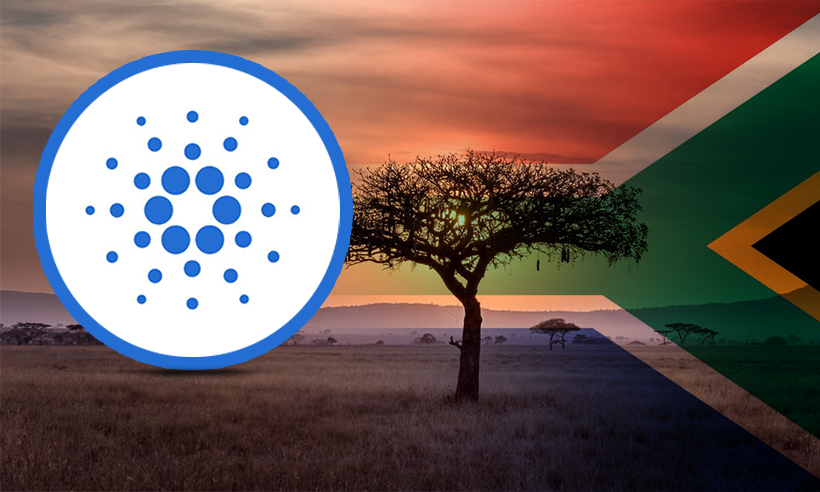 The Proof-of-Stake blockchain platform, Cardano is strengthening its presence in Africa, this time partnering with Tanzania. The continent consists of 1.3 billion people. The announcement reveals the partnership of Input-Output and World mobile Group in Tanzania through the Cardano blockchain.

The East African country struggles in terms of the internet, education, mobile connection, and the healthcare system. More than half of the population does not even have an efficient internet connection, and more than 700 million don’t have access to it. The partnership aims to form better access to digital, social, and financial services in Tanzania.

The partnership between IOHK and World Mobile Group with Cardano’s blockchain will initiate the acceptance of digital identities, mobile internet connections, and financial terms in the community of Tanzania. All these will be created using Cardano’s blockchain.

This week, Cardano has also teamed up with the Ministry of Education of Ethiopia. The goal of the partnership is to fabricate a national ID based on blockchain and can attain the recording system of the country.

Cardano’s Invasion in The Continent

”World Mobile has built a network based on a new relationship between people and connectivity in which ownership, governance, and identity work to empower the user and make access available to all in a sustainable way. I am delighted to have formed this symbolic partnership with Input-Output. Together our efforts will open a new world.”

According to the report, the collaboration aims to deliver high-quality internet with sustainable solar-powered energy sources. To initiate the project, the company chose the island of Zanzibar.

IOHK CEO Charles Hoskinson has previously dictated the importance of crypto acceptance in the continent. He said, “Africa to leapfrog the rest of the world when it comes to blockchain adoption. Cardano is now beginning to see the fruits of that effort.”

At the time of writing, Cardano is the sixth-largest cryptocurrency project by market capitalization.