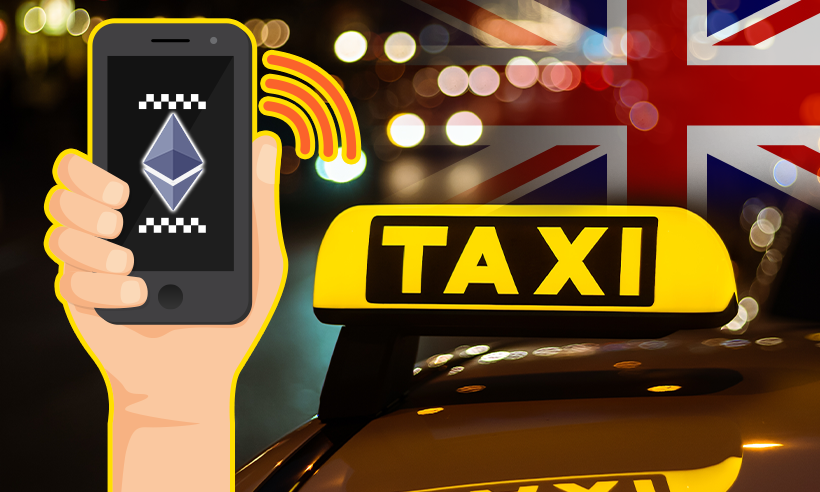 Mobile payments firm HIPS and Nordic taxi payment rail company The Payment House have partnered to enable taxis in the UK and Scandinavian region to accept cryptocurrencies over the Ethereum blockchain, according to an announcement on April 26th.

Thousands of Scandinavian taxis and in the UK taxis will soon be able to accept crypto payments.

The partnership between mobile payments firm HIPS and Nordic taxi payment rail service The Payment House will enable more than 20,000 taxis in Scandinavia and 10,000 taxis in the UK to process payments in cryptocurrencies after its beta test in November.

Apparently, Merchant Token (MTO) and USD Coin (USDC) will be the only token to pay with at the time but support for other cryptocurrencies will be considered after the beta test period.

Commenting on the partnership, John Cavebring, CEO of Hips, said:

“We believe that the consumer-oriented features of the MTO are the missing piece for crypto payments to have a market penetration and mass-adoption among mainstream consumers.”

Launched earlier this month, the HIPS system is designed for any blockchain supporting smart contracts. This indicates in the coming future, it will not only use Ethereum but also Cardano and Solana, among others.

“HIPS Merchant Blockchain’s near real-time transaction speeds are a vast improvement to the current blockchain response. Hips Merchant Protocol is not only built for Ethereum but also on Solana, a blazingly fast public blockchain which can support over 50,000 transactions per second, has block times of 400 milliseconds and a transaction cost of roughly USD 0.00001,” adds Cavebring.

In fact, the protocol is not only built for Ethereum, but also on Solana, but described as “a blazingly fast public blockchain which can support over 50,000 transactions per second, has block times of 400 milliseconds and a transaction cost of roughly $0.00001.”