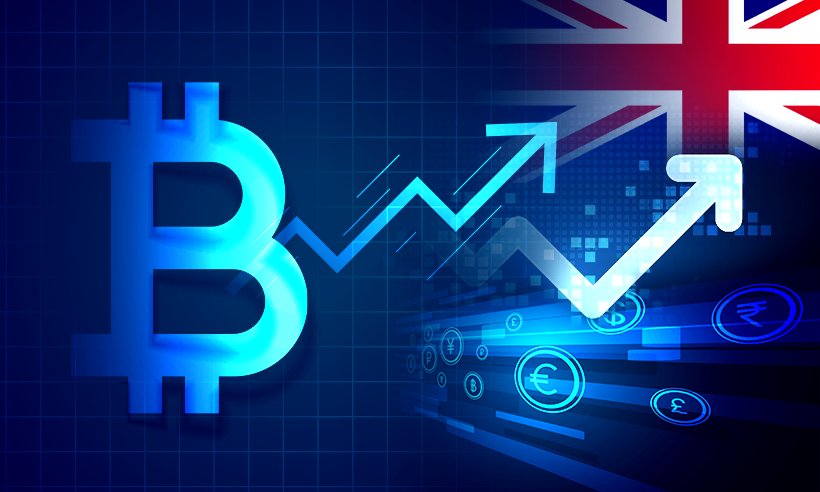 The Global Risk Regulator, PwC has recently placed the UK in the fifth position in the world in a list of nations making an effort to establish a central bank digital currency.

However, a consumer offer still remains some way off, in accordance with a new analysis by PwC.

In addition to this, the very first PwC CBDC Global Index has revealed that the Bahamas is winning the race to implement a retail digital currency underwritten by its central bank. It should be noticed that it is followed closely by Cambodia, with China behind in the third position.

Thailand and Hong Kong rank joint first ahead of Singapore, Canada, and the UK when analyzing interbank or wholesale projects.

Central Bank Digital Currency, like other forms of cryptocurrencies, is a form of virtual money that makes use of an electronic record or digital token to represent cash. However, it is issued and regulated by the monetary authority of the country, which in the United Kingdom is the Bank of England.

Retail CBDC can directly be held by businesses and citizens, while interbank/wholesale CBDC is limited to use by the financial institutions and wholesale entities alone for interbank payments and financial settlement processes.

CBDC Projects to Get More Advanced

Retail CBDC projects appear to be even more advanced in the emerging economies with financial inclusion stated as the driving power of the project.

More than 60 central banks internationally have already entered the CBDC race since the year 2014, with around 88% of the ongoing CBDC projects, at pilot or production phase, using blockchain as the underlying technology.