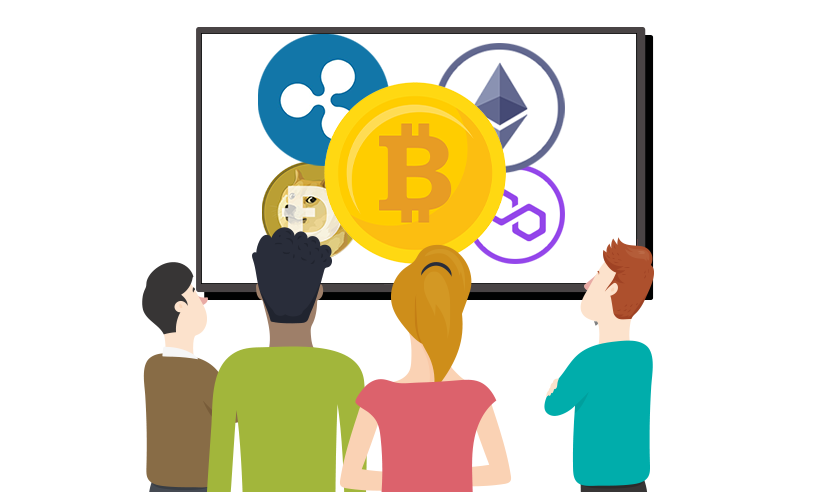 Bitcoin plunged by approximately $2,000 after failing to surpass the mark of $56,000 along with most altcoins such as Ethereum, Dogecoin, Polygon, and Ripple retracing significantly. A slowing down was witnessed by Bitcoin following a few days of gradual increases and has dipped to around $54K.

A good reaction was seen in the price of Bitcoin when it plunged to its lowest mark of $47K and an upward trend was seen. However, the trend did not last long, and it failed to reach the mark of $56K, losing nearly $2K and dipping below $54K.

The latest decline in the price of Bitcoin has resulted in the fall of the market capitalization of the asset from the mark of $1 trillion.

Latest All-Time High Made by Ethereum and Dogecoin

With commendable performance in its prices, the largest altcoin Ethereum almost doubled down and went on to create a new record of above the mark of $2,700. Ethereum performed better than Bitcoin.

Well, Ethereum has also seen a face of retrace as it is now down below the mark of $2,600.

Dogecoin was able to make its name registered in the list of top-ten performers with a significant 10% rise. However, it is believed that the coin is in a state of a bubble as it is trading above the mark of $0.30.

Polygon, formerly known as Matic, has recently managed to rise to a brand new all-time high price as it was trading for almost $0.9 and was following a commendable daily rise.

Moving further with the top players in the market, Ripple began a fresh surge after testing $1.00 against the US Dollar.

In addition to this, it should also be noticed that the altcoin was able to cross some notable barriers near the level of $1.10.