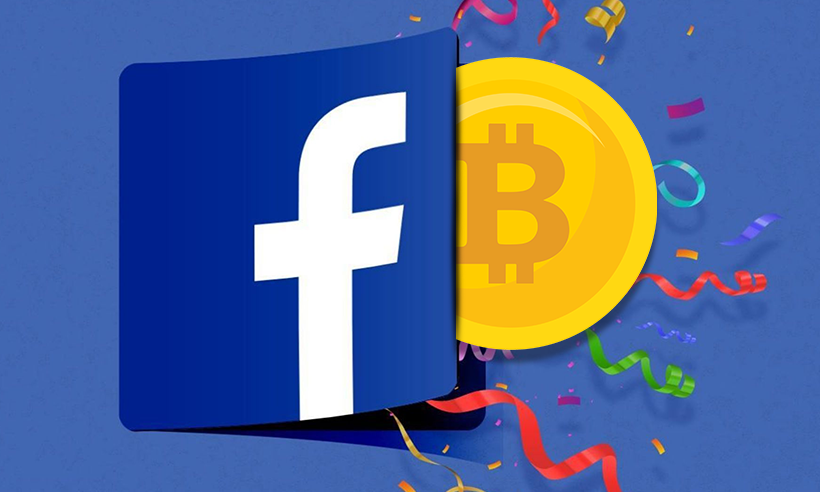 Rumors are making rounds on the internet that social media giant Facebook might be holding Bitcoin on its balance sheet. Even though there is no official confirmation or sources linked to the validity of the rumor. One can only confirm the information when the company’s holding will be revealed during its earnings call on April 28th.

Investor and CIO of the Atlanta Digital Currency Fund, Alistair Milne took to his social media to reveal that Facebook might be holding Bitcoin on its balance sheet.

He says that Facebook will reveal not only its earnings report but also its Bitcoin holdings on April 28th. His single tweet led to causing quite a stir on the social media platform even though there is no official source to back up on the rumor.

If Facebook’s Bitcoin holding is confirmed, it would be taken as a major bullish signal and will likely trigger another Bitcoin rally. It might lead to a similar effect on the market similar to when Elon Musk announced that Tesla had bought $1.5 billion worth of Bitcoin earlier this year.

While many in the crypto community have questioned the rumor, others are of the view that it could be possible given the tech conglomerates foray into the crypto space with its Libra stablecoin project.

Facebook’s Foray Into Cryptocurrency Not New

Libra was Facebook’s attempt at a new stablecoin backed by a basket of reserve currencies. However, at the time regulators did not support the stablecoin saying it might threaten the monetary stability and potentially enable money laundering given social media’s wider reach.

The currency was to be made up of the International Monetary Funds (IMF) Special Drawing Rights (SDR) reserve currency, representing a basket of five currencies as the U.S. dollar, euro, renminbi, yen, and the British pound sterling.

The Libra project essentially collapsed after a number of the project member companies decided to leave. These companies include PayPal, Visa, Mastercard, Stripe, eBay, and more.

Since then, Facebook has entirely rebranded the project, which is now called Diem, now currently in talks with Swiss financial regulators to secure a paid license.