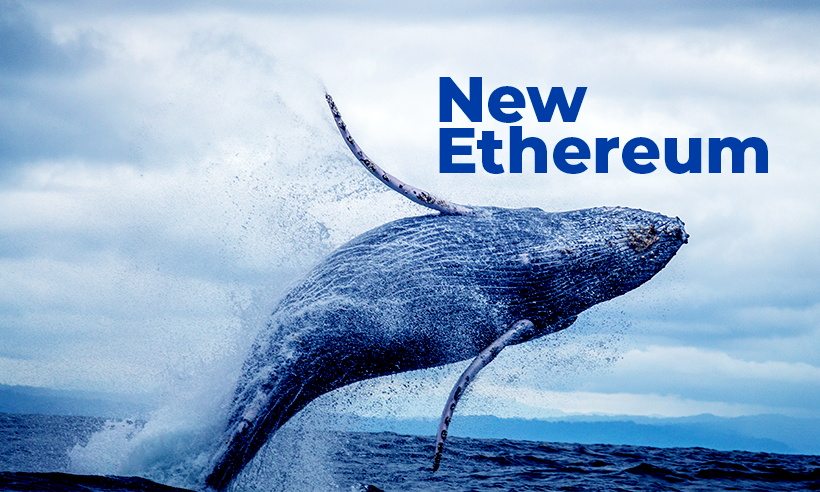 The Twitter handle of Santiment shows a new all-time high of Ethereum whale wallets that soared this weekend. The data shared shows a minimum of 10,000 coins have surged in number and reached 1,311 wallets.

The Twitter post reads 80.34 million ETH are in the wallets, with each wallet carrying on an average of 10,000 ETH. The present trading value of the ETH is $2,513. The recent historic peak of the second-largest cryptocurrency is noted a few days back where the digital currency was noted to have a $2,575 price.

The total value wallets hold is equal to $198.1 billion for over 10,000 ETH per whale wallet. According to data, ETH wallets have been actively transacting, making new records of 701,974 transactions. The previous peak was calculated to be a total of 518,270 mid of this month. An increase in transactions was observed at the beginning of 2018, where the ETH surged to $1,300.

As of April 24, the total number of new validators was 123,211, with 3,961,250 number of ETH locked in the deposit contract. The figure calculates the overall ETH circulating supply to 3.4 percent.

The Twitter account of the team behind the @eth2validators, shared data on ETH 2.0 validators, seems to touch new altitudes. The New ETH locked in the deposit contract hit a whopping $4 billion in two days. The calculations are based on the fact that approximately 350 new validators join the new network on a daily basis. Tracking the ETH2 Deposit, the contract will likely hit 4M ETH in four days if the addition of approximately 350 daily new validators continues.