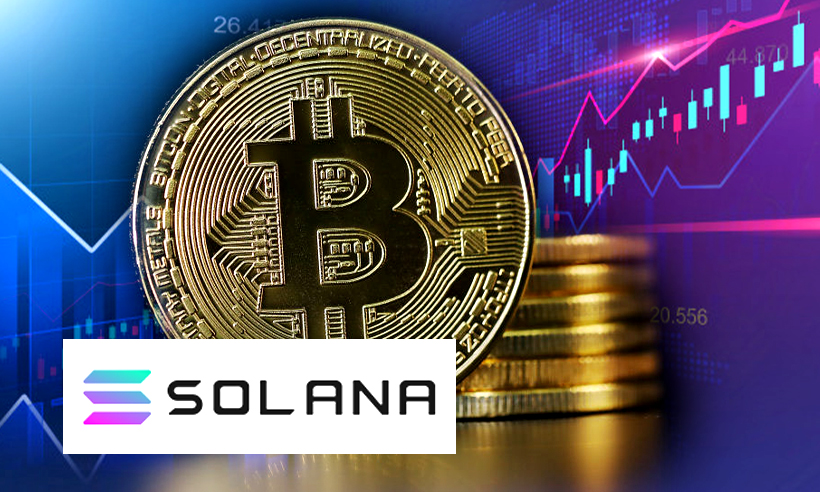 Solana (SOL) has reached a new all-time high on April 25th at $48.46 as the blockchain ecosystem continues to expand. The cryptocurrency has been up 14% in the past 24 hours and 55% in the past week and currently ranks 14th as the largest cryptocurrency by market cap.

Over the past week, the cryptocurrency market has seen major corrections, including Bitcoin. Meanwhile, Solana has had one of its best performances in recent weeks.

Solana is already making waves in the crypto market. The project currently ranks within the top 20, with a total market cap of $12 billion.

Solana has also seen widespread attention from crypto companies such as AscendEX and OKEX. With a $20 million development fund from OKEx-owned Block Dream Fund.

Solana Looks Towards Competing With Ethereum

SOL eventually looks towards competing with Ethereum. With high fees and slow transactions on the Ethereum blockchain, market observers and participants look towards alternatives such as Solana.

With transactions on the SOL network, notable for being cheaper and faster, as of the press time, Ethereum transactions stand at $10 on average and take minutes.

Meanwhile, the proponents of SOL claim that the network is potentially able to scale much better than Ethereum, given that this new network can purportedly process 65,500 transactions per second, while Ethereum can only manage 18.3.

The SOL blockchain network powers an eponymous high-speed, low-cost blockchain. However, there is still a lot to be done in order for any project to rival the popular Ethereum blockchain.