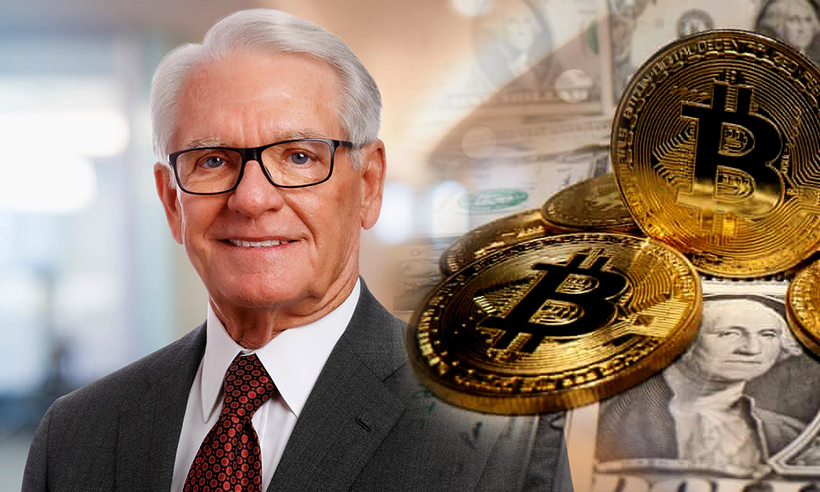 According to the data revealed in a survey by Charles Schwab, young UK investors are twice as likely to purchase crypto as they are to buy stocks. As indicated in the survey by the United States, young British investors are more inclined towards buying BTC and other crypto assets over purchasing stocks.

As revealed in the survey, around 51% of the investors falling in the age group of 18 and 37 traded or owned cryptocurrencies. The number of investors inclined towards cryptocurrencies is just double of those having positions or holdings in stocks, which is 25%.

Exposing the generation gap when it comes to the field of investing, only 8% of the investors aged above 55 years are trading in cryptocurrencies.

The largest and oldest cryptocurrency Bitcoin has managed to hit a record high of almost $65,000 recently and despite the pullback following the surge, BTC has gained over 90% this year.

This is because the financial giants like Morgan Stanley and Goldman Sachs, and even Elon Musk run Tesla supported the digital asset.

In addition to this, the rise in the interest of the retail, as well as the institutional investors, has come amidst the surge in online trading by the retail investors. Among them, many are those young investors who are forced to stay at home with just their internet connection and cash in hand due to the COVID-19 pandemic.

The same trend in digital assets has stirred a boom in the usage of online trading applications and has also fueled the social-media-driven rally in GameStop Corp stock. The bull run in the price of the stock of GameStop pitted the retail investors against hedge funds this year.

US Financial Group Presenting The Survey

Charles Schwab, the US Financial group that presented the survey in a press release stated:

“As more young people purchase speculative products, there is a fear that these investors are not diversifying their portfolios enough to mitigate risks in case cryptocurrency markets decline.”

The findings in the survey indicated that seven out of 10 young investors were not sure as to how to protect themselves against losses in the present financial environment.

In addition to this, it should also be known that the survey was conducted between the months of February and March of the year 2021.

It involved 1000 UK investors that were aged over 18 years and were holding at least one kind of investment.