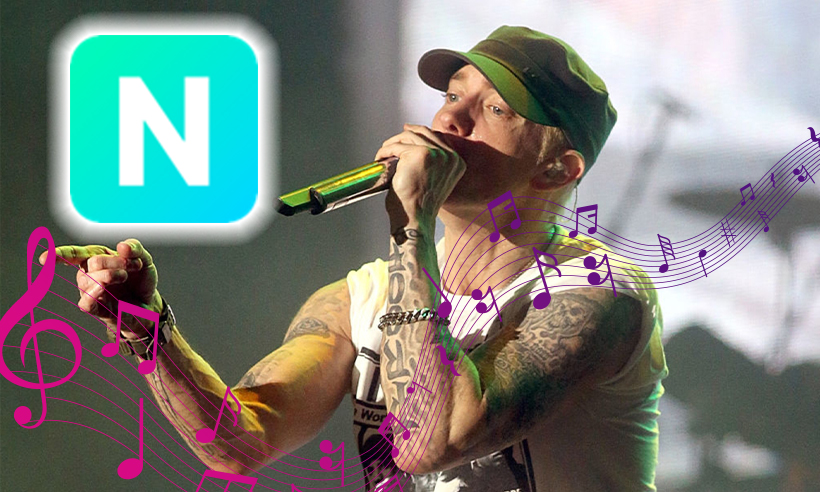 Eminem, the American rapper, songwriter, and record producer is set to release his first-ever NFT on Nifty Gateway on April 25. The hip-hop star is one of several prominent artists to drop an NFT on Nifty Marketplace this week. Others include rapper A$AP Rocky and rock band The White Stripes.

In a tweet featuring a lightbulb emoji, Eminem retweeted Nifty Gateway’s announcement of the American rapper releasing his first-ever non-fungible token on April 25.

We’re excited to announce that @Eminem is dropping this Sunday – April 25th on #NiftyGateway!

Look out for more information and details to come pic.twitter.com/GoZAPOID8F

Davidson is seen in the video donning a Batman & Robin-style costume as he parodies the track to explain the trend.

In the skit, U.S. Treasury Secretary Janet Yellen is asked by a student what an NFT is:

“Now what the hell’s an NFT/ Apparently cryptocurrency/ Everyone’s making so much money/ Can you please explain what’s an NFT?”

“Here’s the thing about NFTs, it’s a non-fungible token you see. Non-fungible means that it’s unique, there can only be one like you or me.” explains the video.

Eminem even acknowledged the video on April 20 by retweeting SNL’s tweet of the video, along with a thinking face emoji.

Several other rappers are joining the NFT space, including A$AP Rocky. However, Eminem is by far the most prominent rapper to join the NFT bandwagon.

Meanwhile, just this month, Snoop Dogg released a collection of Non-fungible tokens titled “A Journey With The Dogg.” The collection includes original tracks from Snoop, along with artworks inspired by Snoop’s life.

Additionally, Lil Pump launched his NFT collection on Sweet, while Takeshi69 on Bondly.finance.