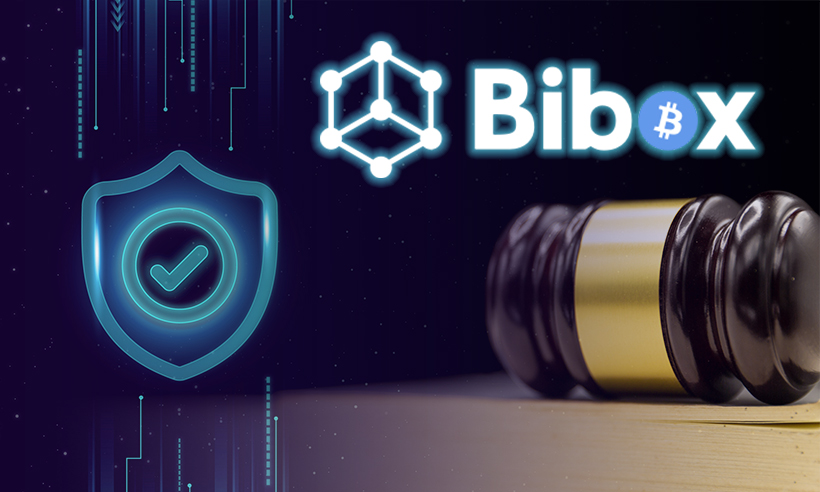 A lawsuit accusing crypto exchange Bibox of selling six unregistered securities was thrown out of a U.S. District Court after Judge Denise Cote ruled the plaintiff had failed to file the complaint within 12 months of trading the tokens.

The lawsuit emphasized Bibox’s defeat to register its BIX token with regulators. The complaint was filed by Plaintiff Alexander Clifford on 3rd June 2020, looking to recover from the investments made previously into Bibox’s native BIX token. Along with Eos (EOS), Tron (TRX), Aave (LEND), and Aelf (ELF) on behalf of other investors.

Judge Cote reads, “Plaintiff’s claims regarding BIX are dismissed as barred by the statute of limitations,”.

However, the case was tossed out with relative ease on April 16, with the judge noting that Clifford’s final BIX transaction was conducted around December 2018 — outside of the 12-month deadline for securities claims.

Judge also mentioned that the lead plaintiff lacked standing on the claims against the other five tokens. As Clifford has failed to prove the injury caused to other class members by the token. The only trade Clifford made is of BIX. The statement reads;

“The plaintiff has not alleged that he suffered any actual injury from the conduct of the defendants regarding the five tokens he did not purchase.”

The first lawsuit was filed amid a wave of complaints from the law firm Roche Freedman in 2020. With the firm proclaiming several securities violations on behalf of top crypto exchanges and token issuers. This includes Tron foundation, KuCoin, and Block.One

It is noted that several complaints by Freedman have been rejected by the courts. And the lawsuits against Binance and Bitmex operator HDR Global still continue.