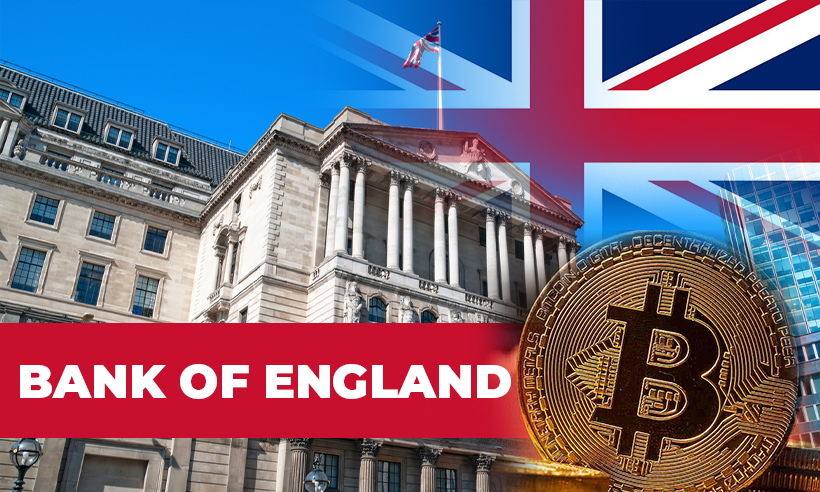 A new task force has come into play, that aims to create a digital sterling or Britcoin, as the bank of England and the British government step up their work to beat Big Tech to the punch on creating blockchain-based currencies.

The task force sets the signals to step up in the intensity and pace of British preparations for (CBDC). However, the task force does not commit Britain to actually introducing a BoE-backed alternative to cash and electronic banking. There is no timeframe announced for its work.

Susannah Streeter, senior investment and markets analyst at Hargreaves Lansdown stated; “This doesn’t mark a rapid dive into setting up a rival to bitcoin. Far from it. As cryptocurrency investors ride a wave of speculation, the government will be keen to distance itself from what is still seen as the wild west of the payments world.”

He further added “However, officials clearly believe they can’t ignore the surge of interest in digital currencies, as a means of faster and more efficient money transfers,” “And there is also the threat hanging over central banks that unless they get their act together and enter the fray, digital currencies backed by Big Tech could end up being dominant in the future, especially as more societies drift towards being cashless.”

Lisa Wade, a director in National Australia Bank’s institutional bank states, “DeFi is the future of finance,” and urged central banks to create digital versions of their fiat currencies so banks are not forced to use more volatile private options.

“If we don’t start building CBDC, people will use alternative mechanisms, and I personally would rather see stable and secure tokens,” she added.